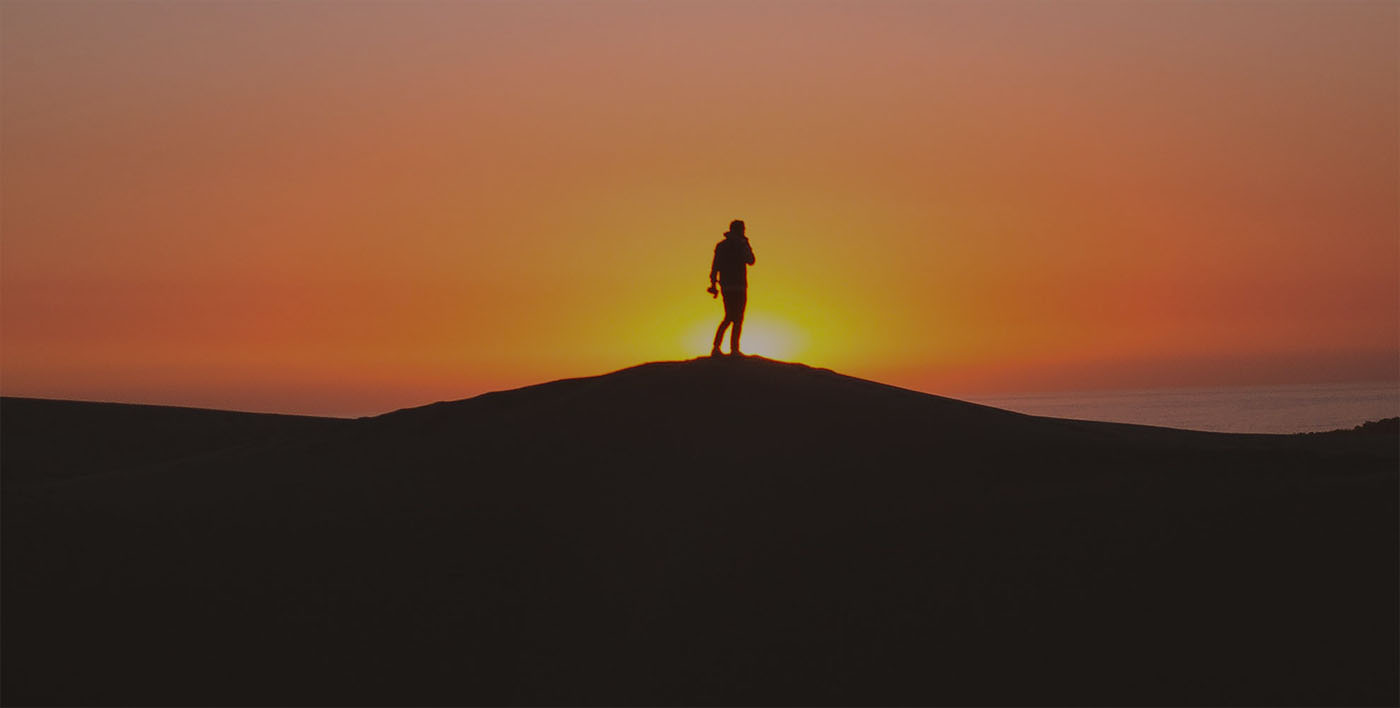 Thomas Edison is considered one of history’s greatest inventors. Born on this day in 1847, he eventually held more than 1,000 patents for inventions with innovations ranging from the incandescent light bulb to the phonograph. Yet in his youth, he seemed destined for a life of failure.

One teacher told him that he lacked the intelligence to learn anything. He was fired from his first two jobs. He even failed as an inventor, making thousands of unsuccessful attempts at inventing the light bulb before eventually succeeding. But his persistence paid off!

Many can relate to Edison’s story. Some can’t seem to succeed at anything, leaving a record of disappointment. Others have been told that their plans can’t work, that they don’t have the necessary abilities. When doors close, they give up. But some, like Edison, persevere and are rewarded.

To encourage persistence, Jesus told a story about a man who went to a friend at midnight, asking for three loaves of bread. But the door was shut, and the family was in bed. The friend’s response: “I cannot get up and give you anything” (v. 7). But the man would not give up. Because of his persistence, the friend eventually gave him everything he needed.

As Jesus taught, ask and it will be given to you. Knock, and the door will be opened. Seek and you will find (Matthew 7:7). Stay persistent in your prayers and petitions.

No comments to show.